BIDDING IS NOW CLOSED – winners will be contacted next week!

Email your bid to land@ltabc.ca with the item # and your maximum bid in the subject line. please include your name, address and telephone number in the body of the email. Highest bids will be posted daily.

Check our auction list, descriptions and rules to bid on one of our great packages!

Many of our packages are certificates. Here are photos of some of our gift items: 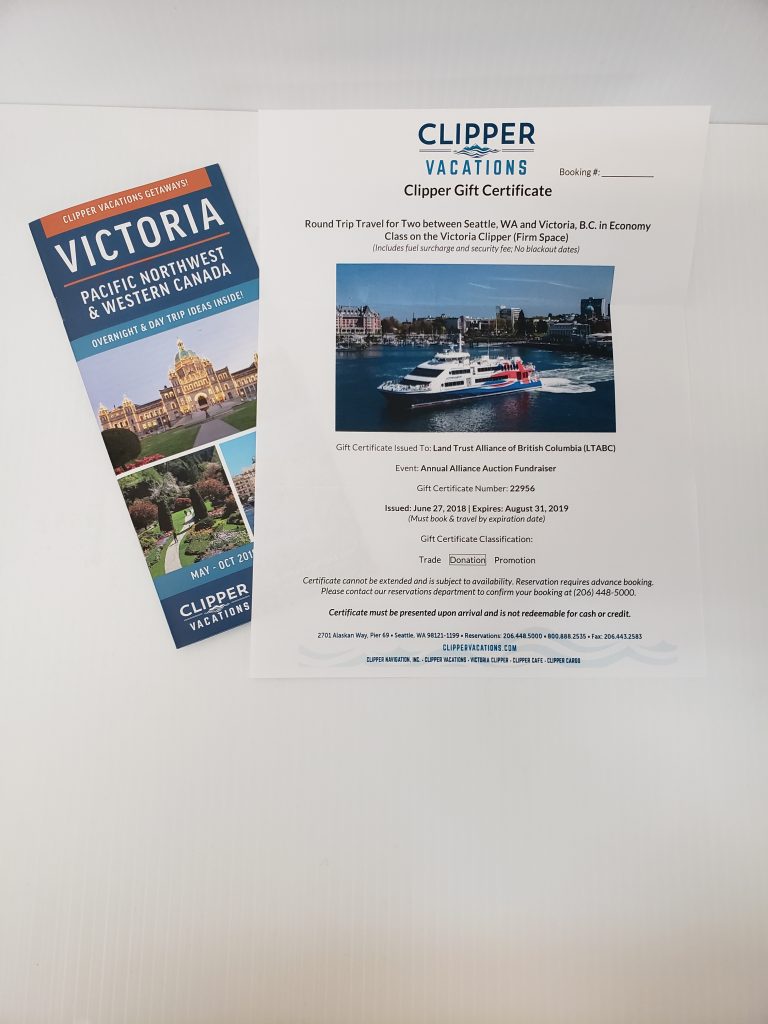 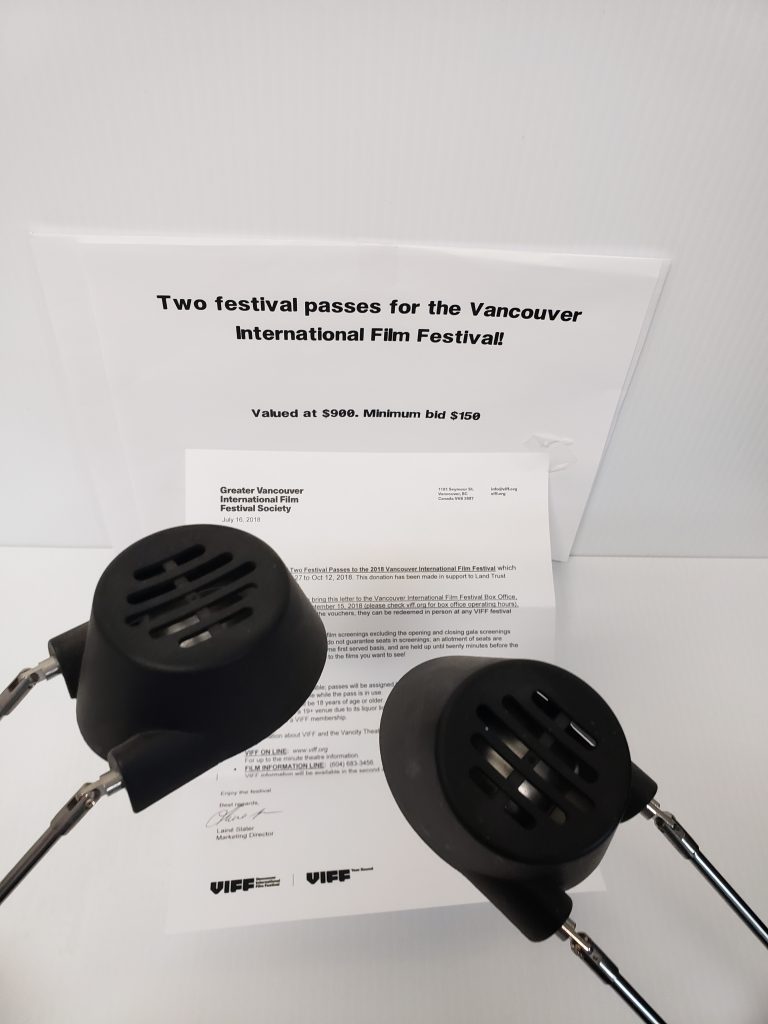 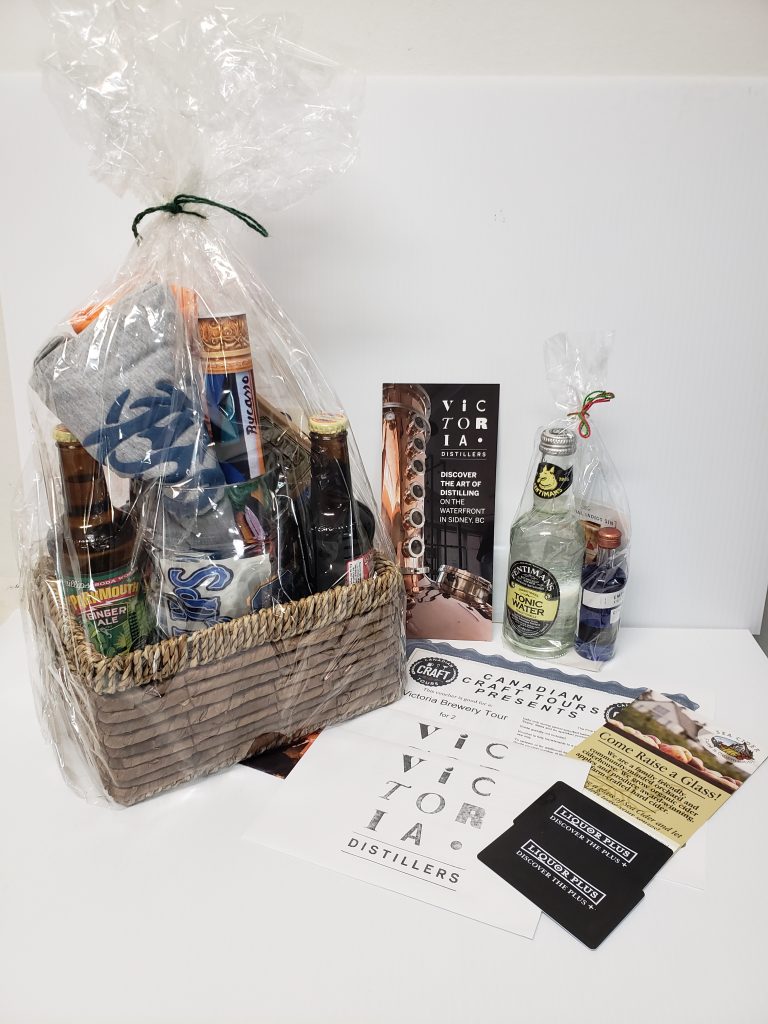 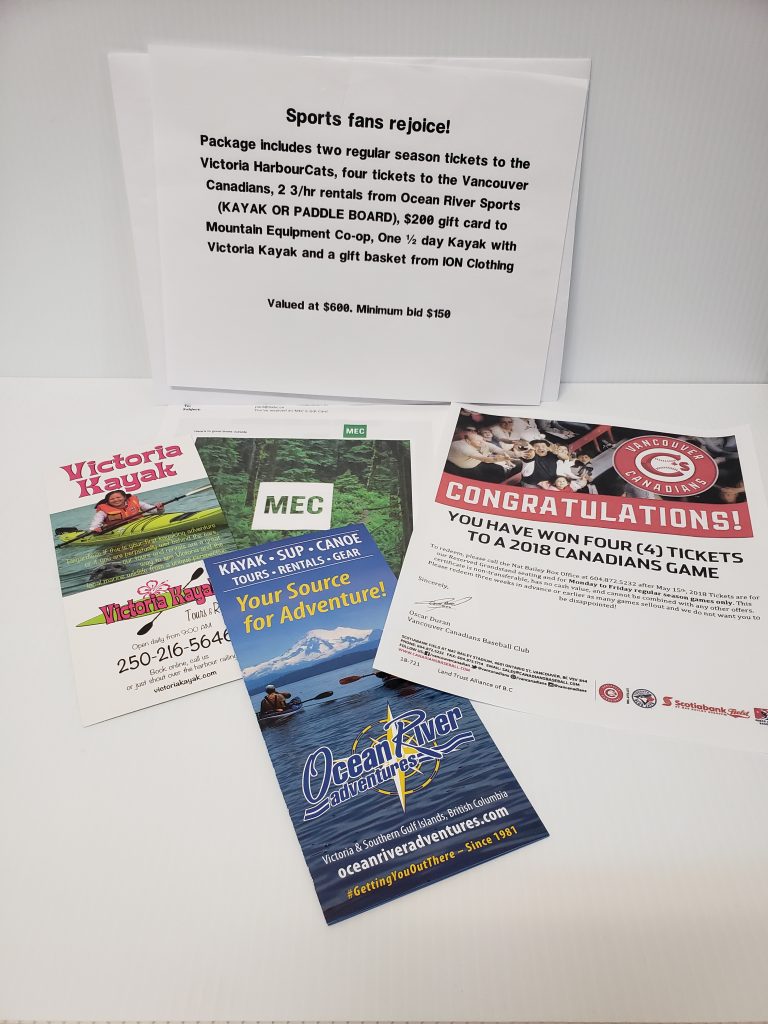 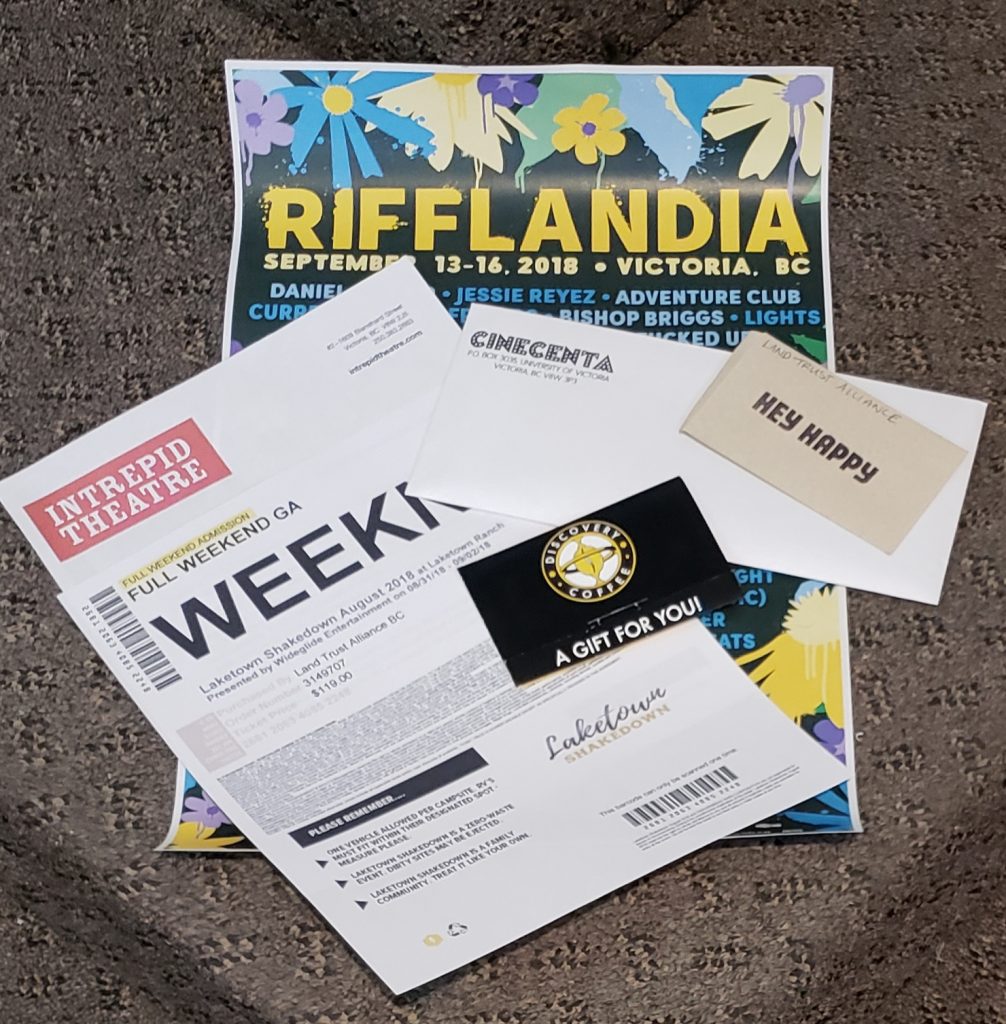 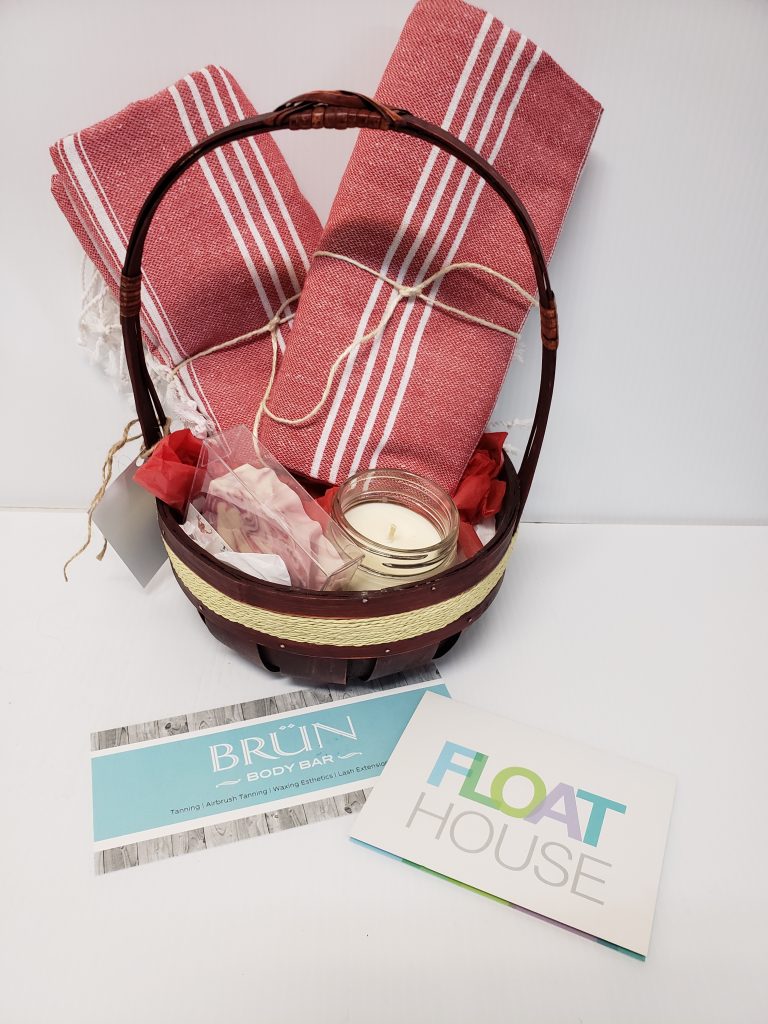 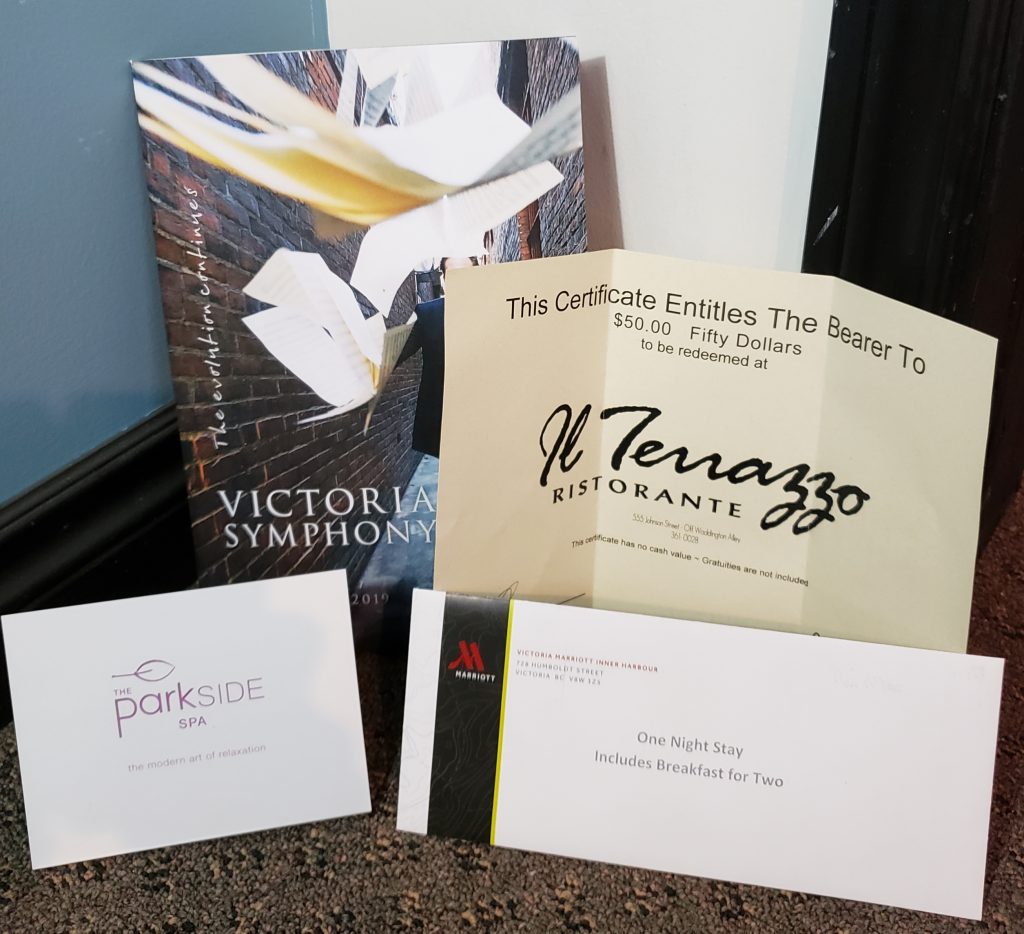 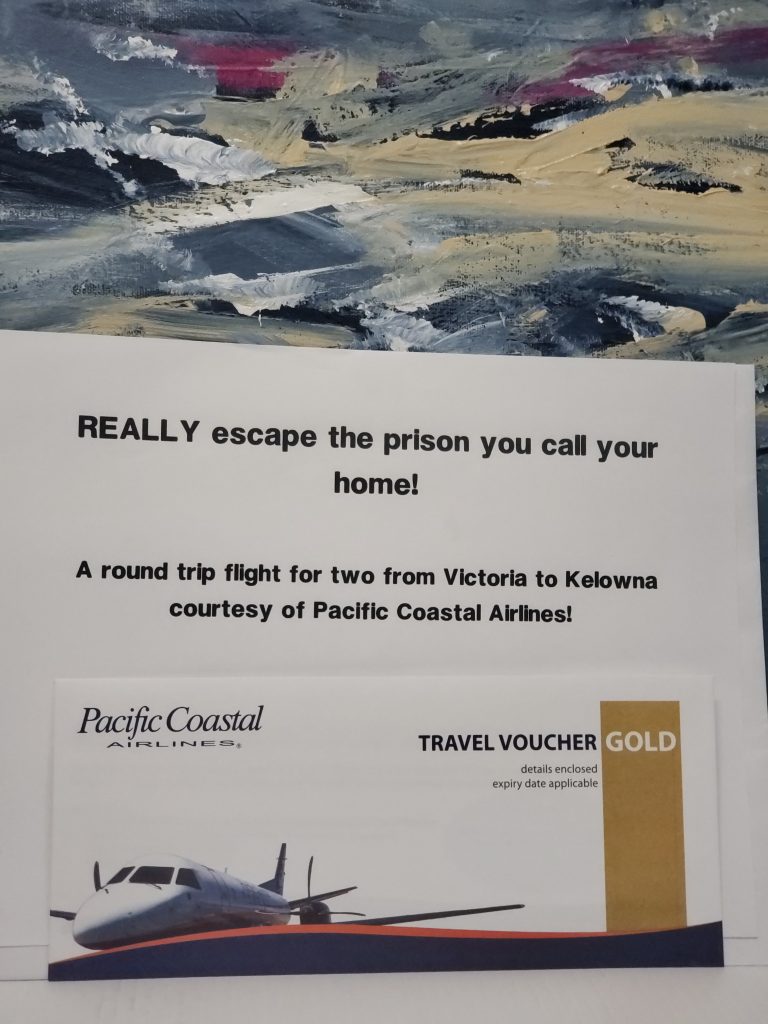 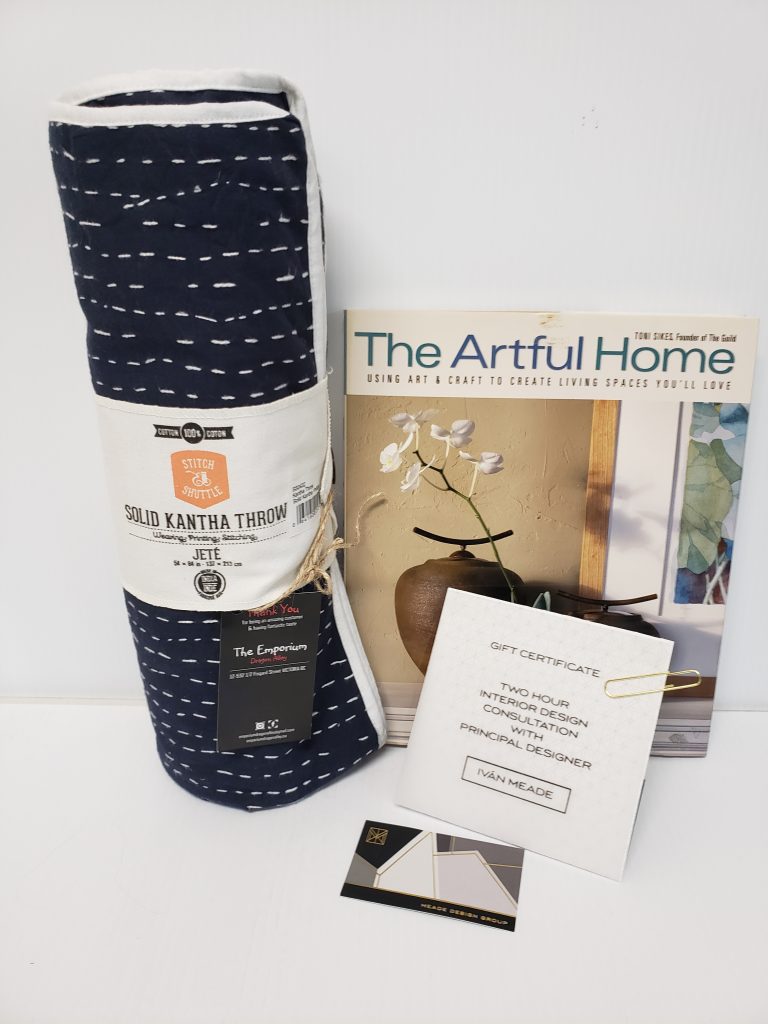 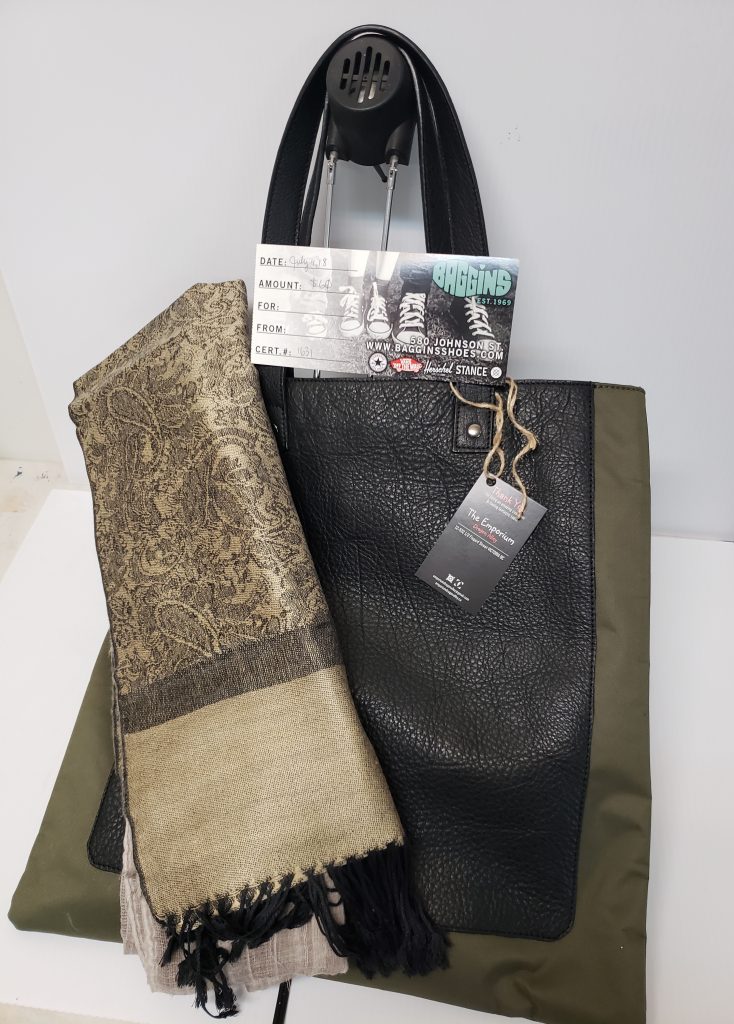 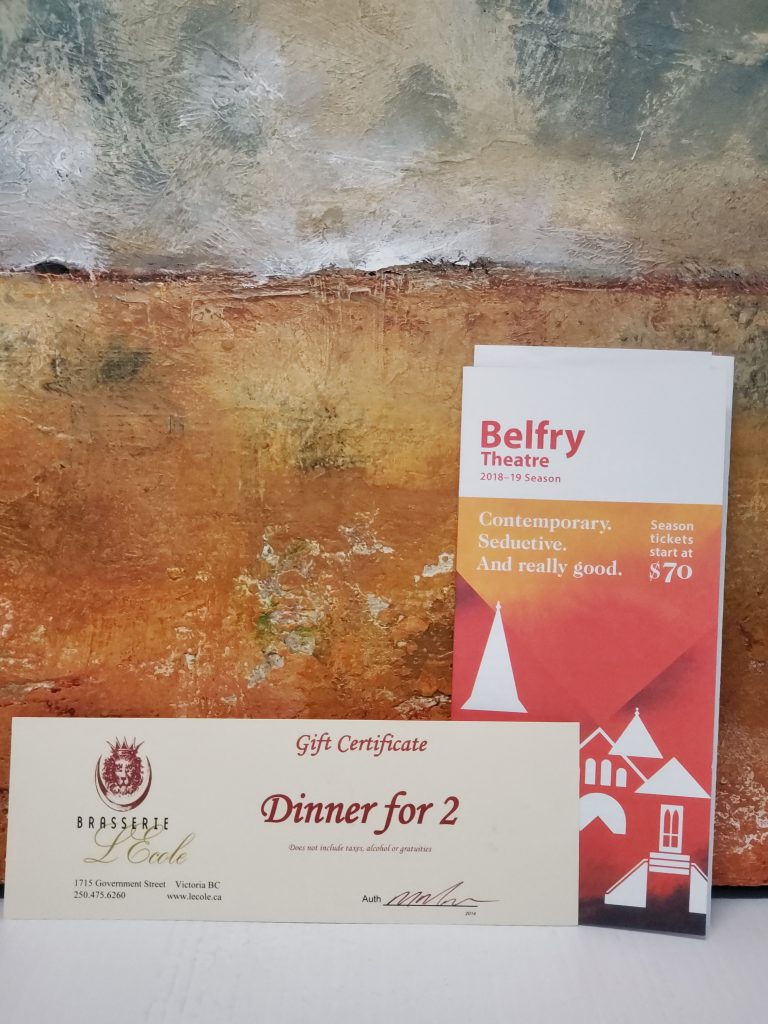 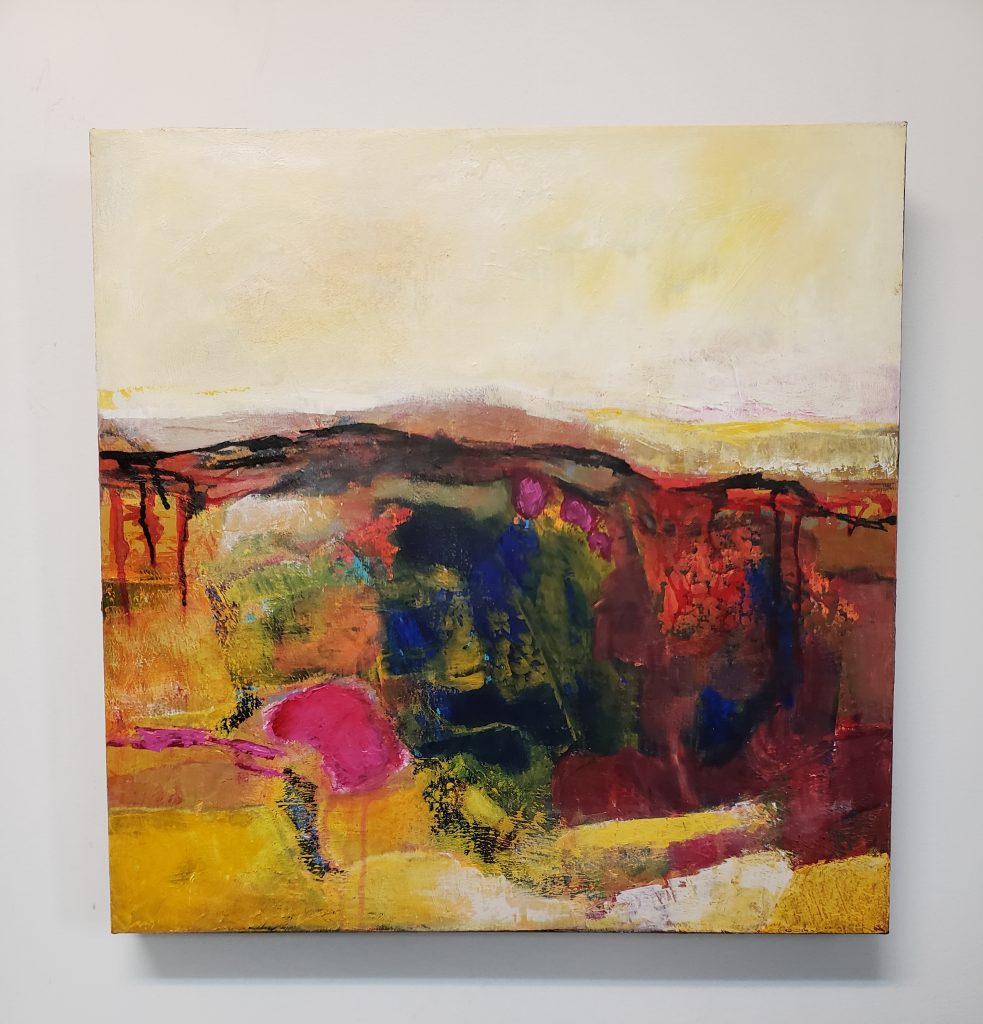 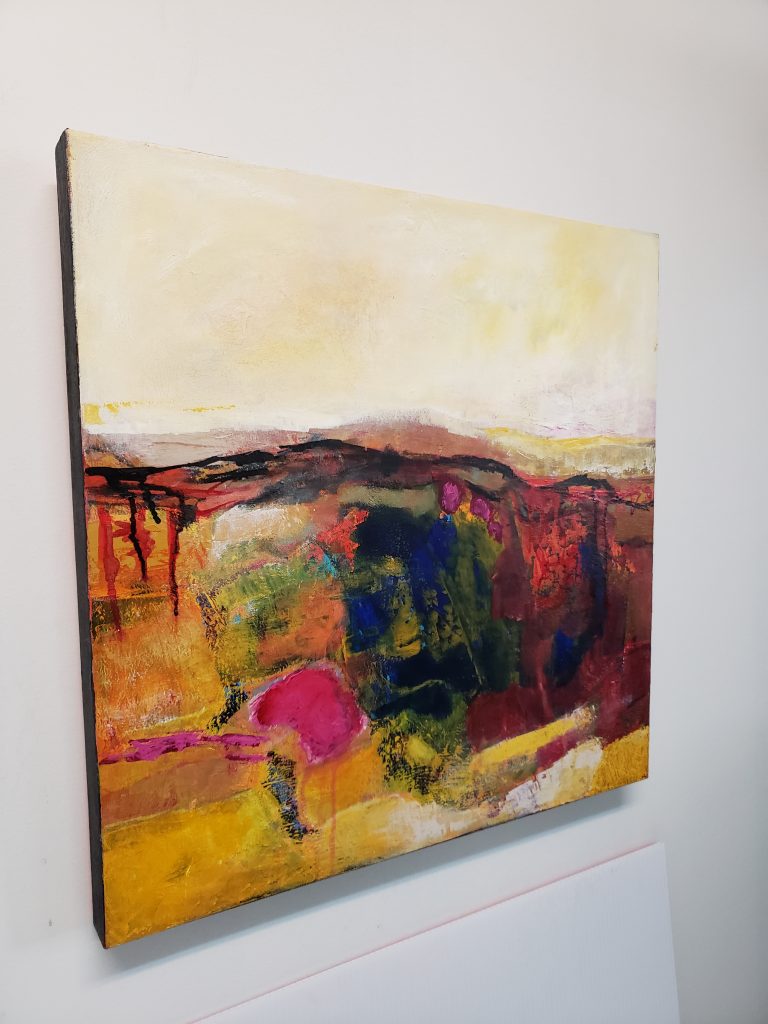 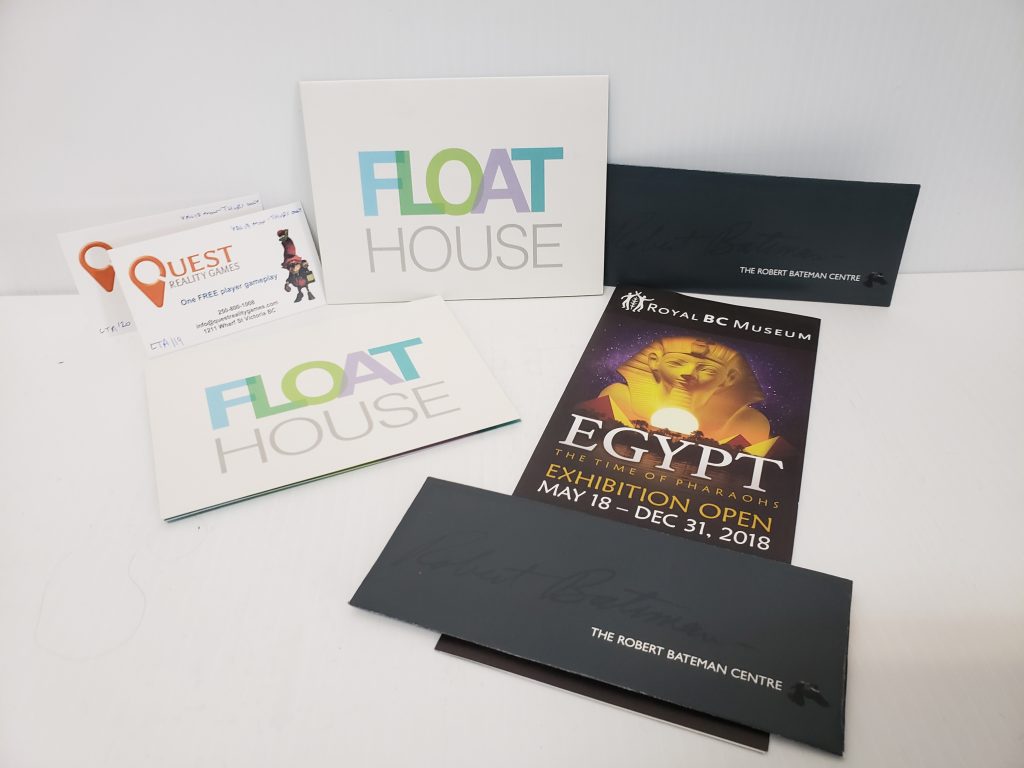 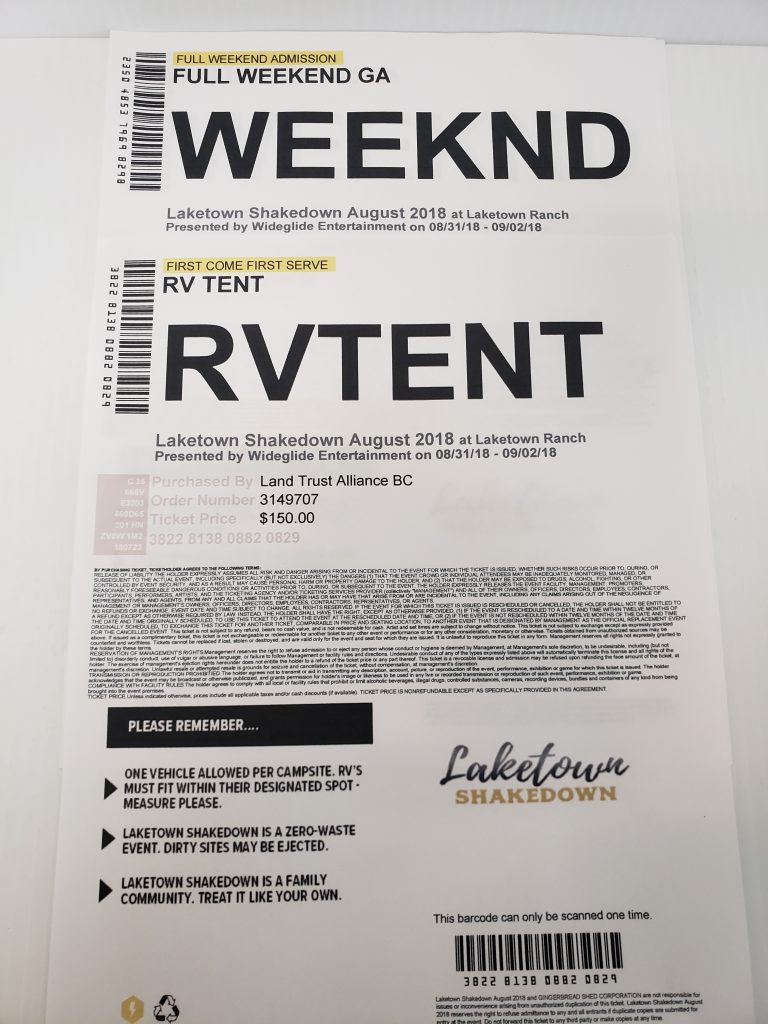 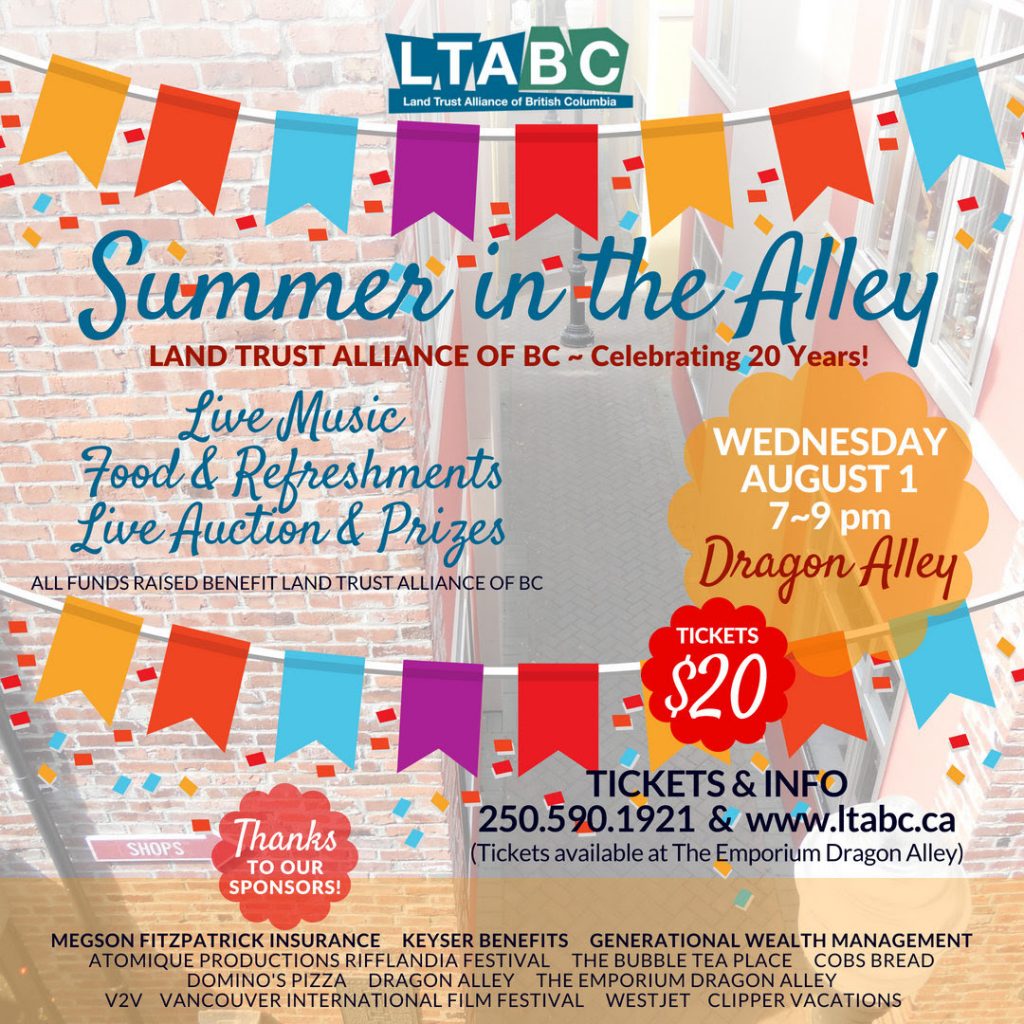 The Exhibit is a small format show ( NO WORKS LARGER THAN 8.5×11 SIZED ARTWORK ON PAPER). This exhibit gives each participating artist a guaranteed opportunity to display artwork and photographs up to 8.5×11 inches on paper that they select for entry. There is NO JURY. Open to original art ( painting, drawing, photos, and more).

Theme: Nature. British Columbia and Canada contain some of the greatest natural wonders of the world. Your submission should contain a depiction of that natural beauty.

The Judges Award will be given to BEST IN SHOW

All submissions are to be 8.5×11 unframed and unmatted. Attach the completed entry form “A” on the back of your artwork. Entries must be delivered by August 23rd

Below is a complete list of the 70 individuals who have been named to the Honour Roll for their support of land trusts during LTABC’s 20 year history or during 2017 (Canada 150).

Each person has contributed locally, provincially, nationally and internationally to conserving our world. For those new to the list, your certificate and pin will be mailed.

Congratulations to each of you on this well-deserved recognition!

We will have one more round of recipients before the end of the year! Each recipient will receive a commemorative pin and certificate from LTABC.

LTABC has announced the second group of 25 people to be inducted into the Canada 150 Land Trust Honour Roll:

Paul McNair, LTABC Executive Director, said the $48,000 contribution will fund a project called Take a Walk on the Wide Side which includes art exhibits, a nature photography contest, land trust events in communities across the province and the Canada 150 Land Trust Honor Roll recognizing 150 British Columbians who have contributed to the conservation of private lands across the province.

To launch the program, twenty British Columbians have been named to the Canada 150 Land Trust Honour Roll in celebration of the Land Trust Alliance of British Columbia’s 20th Anniversary. British Columbians from all parts of the province are the first recipients of the Canada 150 Land Trust Honour Roll.  LTABC has launched the project to bring awareness of private land conservation and to recognize individuals who have helped protect ecologically sensitive lands as part of the Canada land trust movement.  Each recipient will receive a certificate and commemorative pin and will be recognized by their local community land trust.

The first twenty inductees onto the 2017 Land Trust Honour Roll are:

In announcing the first twenty recipients, Paul McNair, Executive Director of the Land Trust Alliance, says, “This first group to be named to the Canada 150 Honour Roll represents an extraordinary group of British Columbians who collectively have contributed hundreds of years of service and dedication to protecting the province’s environment.”

He says that from protecting forests, to wetlands, shorelines, grasslands and species at risk, these twenty individuals have been leaders in private land conservation and stand as examples for every British Columbian to aspire to. The Land Trust Alliance will announce additional honourees on July 1 when Canada officially marks its 150th birthday.

Land Trust Alliance is pleased to announce a province-wide call for entries to our Canada Day Art Show. It’s very simple. Artists are asked to submit YOUR interpretation of a Canadian landscape on paper (size not to exceed 9 x 12 inches). The show will take place in Victoria for 150 hours and prizes will be awarded in a number of categories.Painting, drawing, collage, photography, mixed media are all encouraged within the size limitations and must be on paper. LTABC celebrates Canada 150 and our own 20th anniversary this year with the announcement of the Land Trust Honour Roll.
150 British Columbians will be named to the Honour Roll for their contribution to the success of land trusts across the province. Land Trusts are eligible to nominate recipints the first of which will be announced in April in conjunction with Earth Day.
Each recipient will receive a certificate and pin to acknowledge their contribution.

TAKE A WALK ON THE WILD SIDE

From April 2017 until November 2017, LTABC will coordinate a marketing program to promote events and activities across BC during Canada’s 150th!

Land Trusts are eligible for project grants of up to $150 to help offset costs with public events during Canada 150. The request form is attached and questions may be directed to our office. TAKEaWALKform.docx

The Land Trust Alliance BC
What is a land trust?
A Land Trust is a non-profit, charitable organization committed to the long-term protection of natural and/or cultural heritage.
DONATE TO THE LTABC

We're not around right now. But you can send us an email and we'll get back to you ASAP.